Tutorial: How to Recover Data from RAID 5 with 2 disk failure 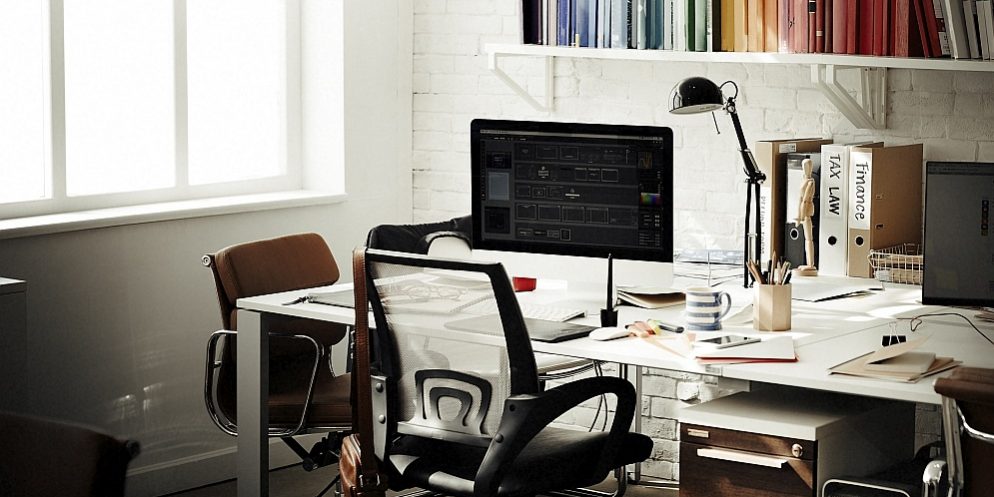 The basic questions that come to mind while configuring data storage as RAID are: Does the configuration of RAID Array provides sufficient data redundancy and is it boosting the data performance?  The answer to both the queries is ‘Yes’, and failure of a single drive in an Array may not disrupt data availability. However, considering RAID 5, the situation differs in case of more than one disk failure. The question arises, how to recover data from RAID5 with 2 disk failure?, the sequence of action should be — first to recover the data available on the RAID 5, followed by RAID rebuild with the same configuration, and uploading data on the rebuilt RAID.

What are the factors that cause RAID 5 Disk 2 failure?

Note: RAID Controller should not be active after 2 Disk failure, hence before starting recovery, stop performing any further actions and turn off the PC.

Steps to retrieve data from a backup:

The limitations of recovering data from a backup:

Due to several drawbacks of RAID recovery from backup, a better option is to recover data with the help of a manual method or by using a professional data recovery software.

Manual method to recover data from RAID 5 with 2 Disk Failure:

Before starting with manual procedure, organise the software and the hardware. The following things should be in place:

Note: Recovery should be performed only by Certified Professionals. Ensure that the entire recovery operation is executed in the supervision of these experts.

Steps to recover data by using the manual method:

Limitations of recovering data by using the manual method

Once all factors are confirmed, the software displays the final configuration of RAID 5 Array

The entire data of the selected volume is recovered at the suggested location.

Tutorial: How to Recover Deleted Photos and Videos
February 5, 2019

Tutorial: How to recover lost or deleted data from iPhone
January 31, 2019

Tutorial: How to recover files from corrupt or unresponsive USB drive
January 23, 2019

How to Use Stellar Data Recovery Premium for Mac (with images)
January 18, 2019